In 1946, pizza wasn’t being served at many places in Detroit, but soon many took their first bite of what is now famously known as Detroit-Style pizza when Cloverleaf founder, Gus Guerra and his wife Anna (Passalacqua) first introduced her mother’s recipe – the thick crusted, square pie topped first with a layer of cheese followed with a layer of tomato sauce – at their first bar, Buddy’s Rendezvous. Gus Guerra sold Buddy’s in 1953 along with his pizza recipe and purchased Cloverleaf Bar in East Detroit, now known as the City of Eastpointe. Cloverleaf has grown from a small neighborhood bar which Gus described as looking like “a little white farm house” into the Eastside institution it is today.

Since Gus Guerra introduced the square pizza to Detroit, many establishments began making the square pizza but it has been said this original recipe is “The one everyone copies but no one equals.” To this day, Buddy’s Pizza credits Gus as the founder of Detroit-Style pizza.

Throughout the years, Cloverleaf has received many awards for their famous pizza, including being named one of the Top 3 pizzas in Detroit and taking home the 1st place North American Pizza Pizzazz™ honor in 2009. In 2011, Cloverleaf received 1st place at the International Pizza Challenge in the Non-Traditional category in the region. Most recently, Cloverleaf received an award as the number one pizza in the county and number 26 in the United States. 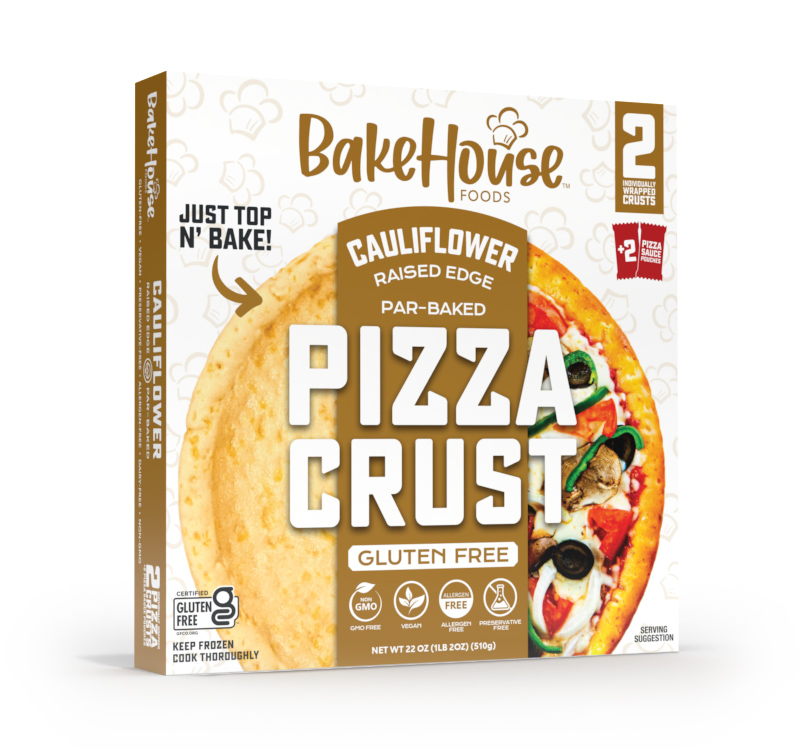 JOIN PROUD TO MFG IN MICHIGAN
Go to Top